Regan Tamanui or Ha Ha as he is known, has been heavily involved in the Melbourne Graffiti scene. He has dedicated a significant amount of time to painting the streets. His works focuses on the power on mass media in Australian pop culture. Ha Ha features in 2005 film about Melbourne's Street Art, called "Rash" link https://www.youtube.com/watch?v=UovsPn4Dvg0.

Ha Ha answers a series of questions about Graffiti and Melbourne.

Whats the difference between street art and graffiti?
Street art & graffiti are pretty much the same thing, all street art is, is a intellectual's term to legitimize graffiti so people & corporations can capitalise off it. 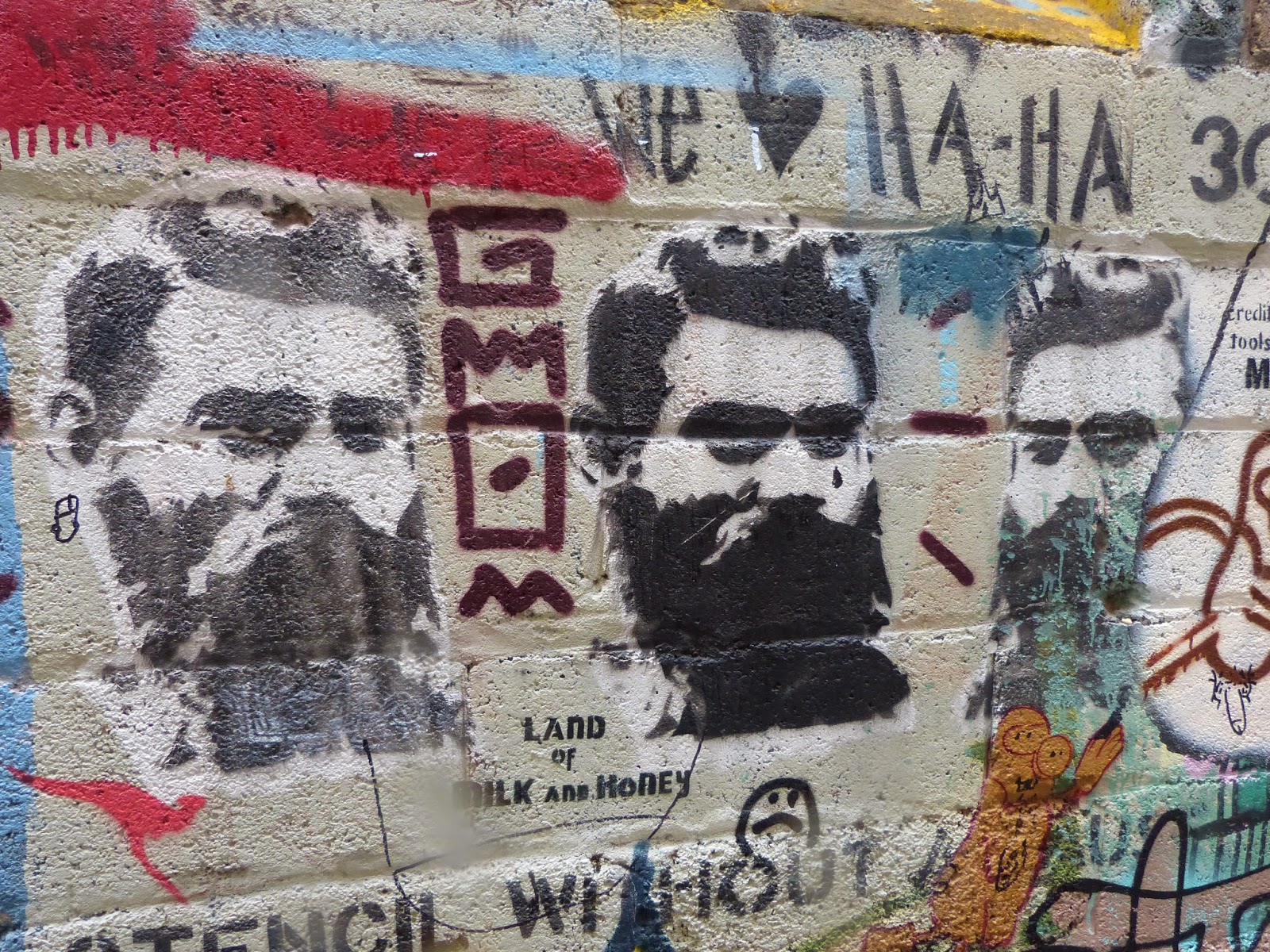 What makes Melbourne a good city for graffiti?
Melbourne is a very creative city & the graffiti is very diverse & executed to a world class standard , its also embraced by the public as a major player in Melbourne culture, also the graf here is very clean in comparison to most cities on the planet. 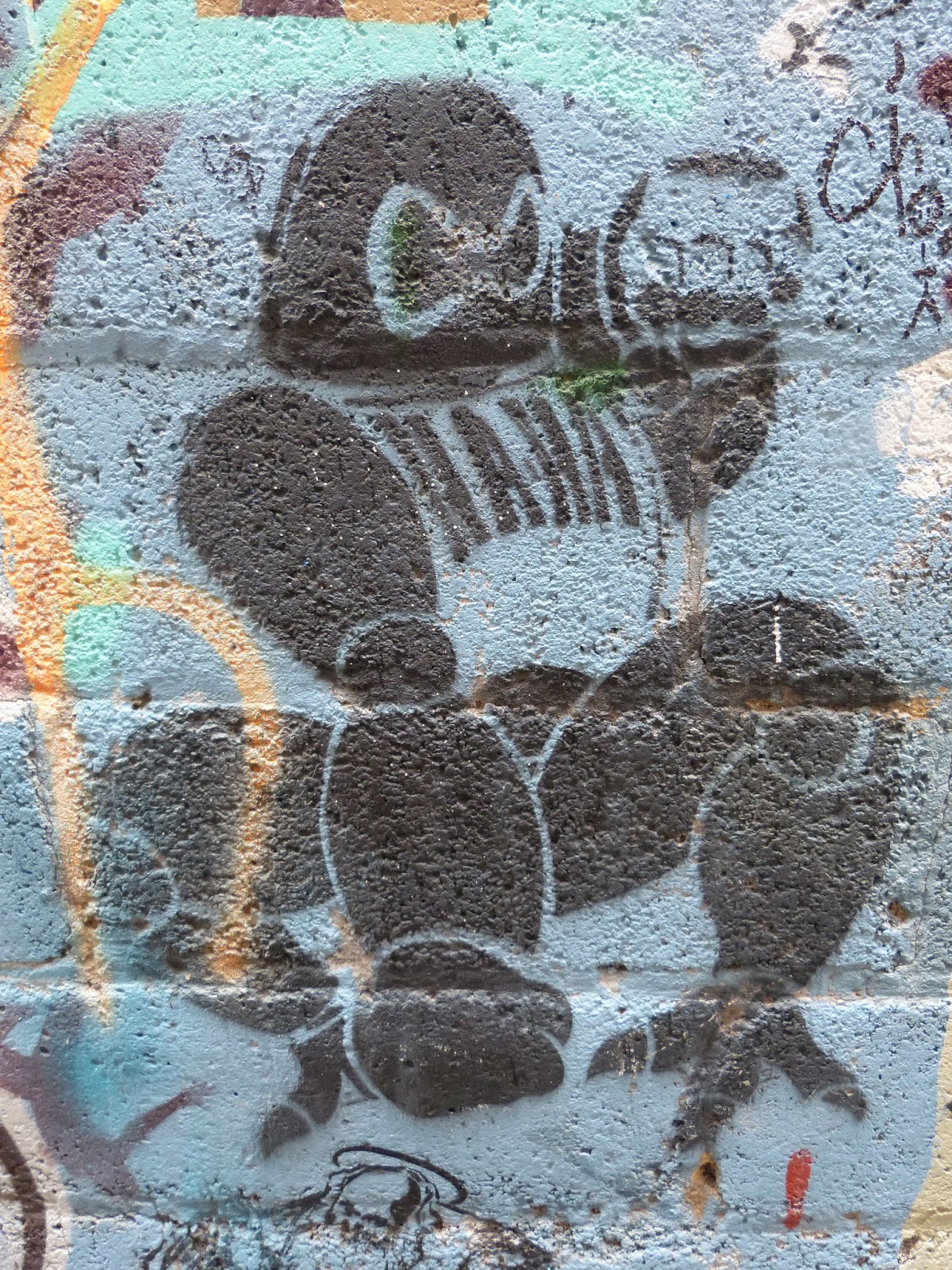 Should Melbourne have more legal walls to paint?
Yes there is not enough legal walls here, but the cool thing is that you can apply to paint walls in the CBD through the council its free you just have to full out a form & get permission from the owner 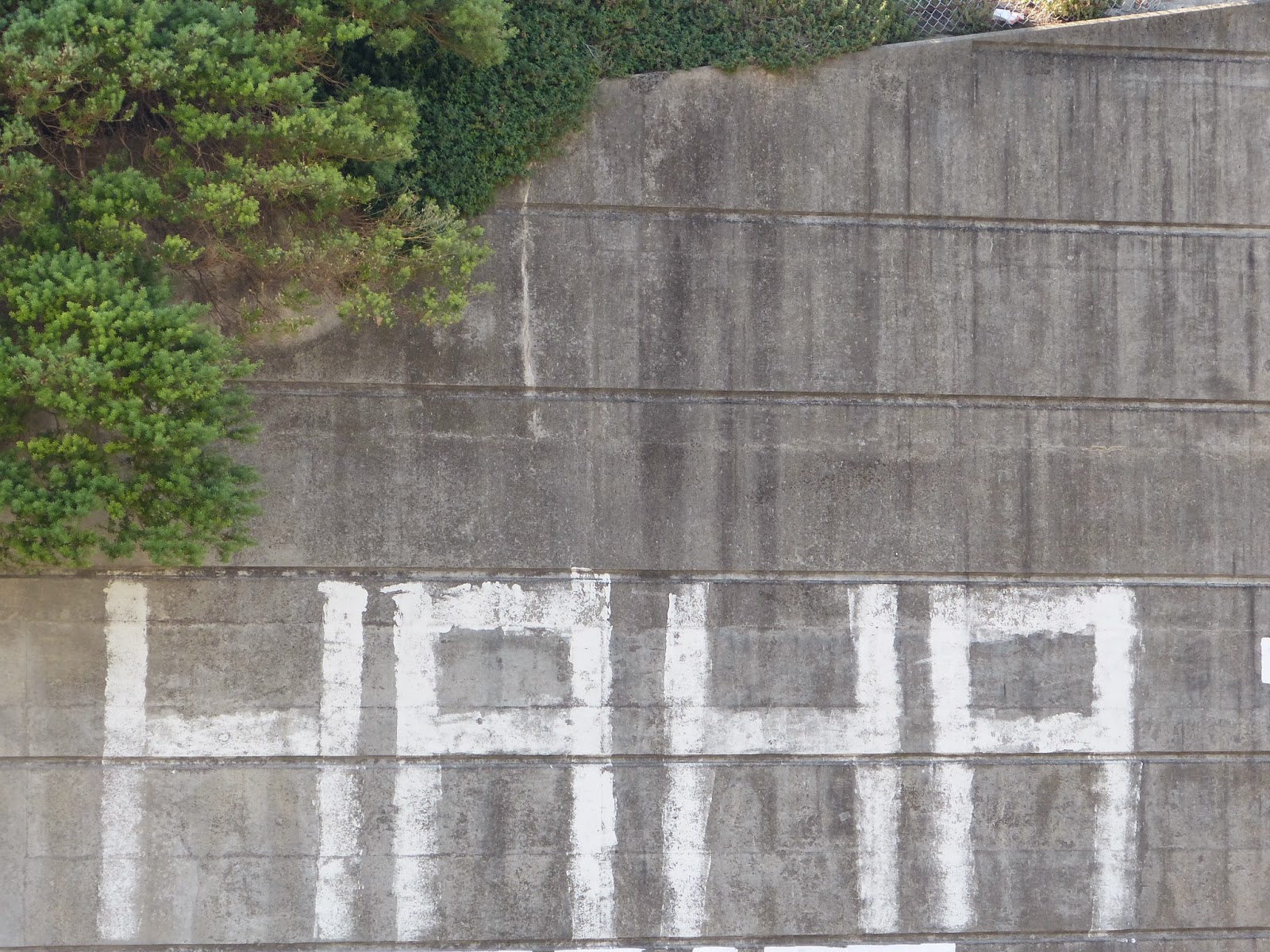 What made you want to paint on the streets?
I got into doing stencil from seeing other stencils on the streets mainly from 'Psalm', & activist anti war stencils , so I thought i'll try that.

For information on Ha Ha check out his website http://regantamanui.com/bio.html#

Posted by Australia Graffiti at 17:39