SDM was seen as one of the main driving forces in Melbourne’s scene in the late 1990′s and early 2000′s. Formed in the late 1980′s by Jumble and some of his mates from Port Melbourne, then joined by Dscreet, Trim and Method the crew really picked up the pace. Eventually Dvate, Dabs, Askem, Ethics, Urge, Iree, Wei2, Rcor and Aeon became part of the line up around 1999-2000 and then Rase, Myla, Sup, Surge, Ninja, Mercy, Tizer and Shucks got on board.

Just this year they painted Upper Ferntree Gully CFA wall which backs onto the Railway line. Unfortunately on one hand you see the death of a popular outer suburb Belgrave line wall which had the likes of PBP pieces. When they repainted the wall it received positive, publicity through local paper. 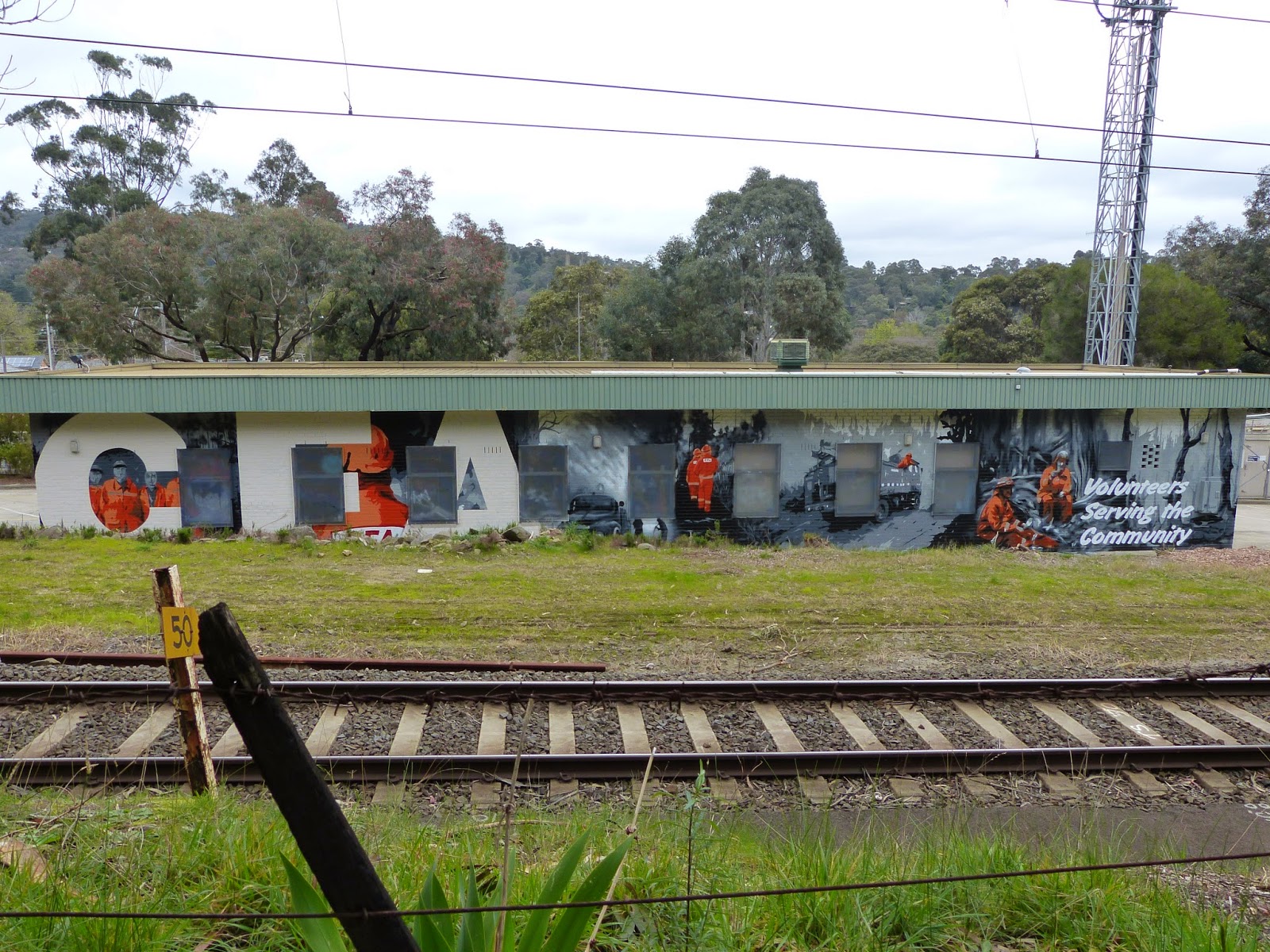 Several crews in Melbourne that do so called "legal" works go back and paint the area nearby "illegally." This sticker is just another way of letting writers know who's about. 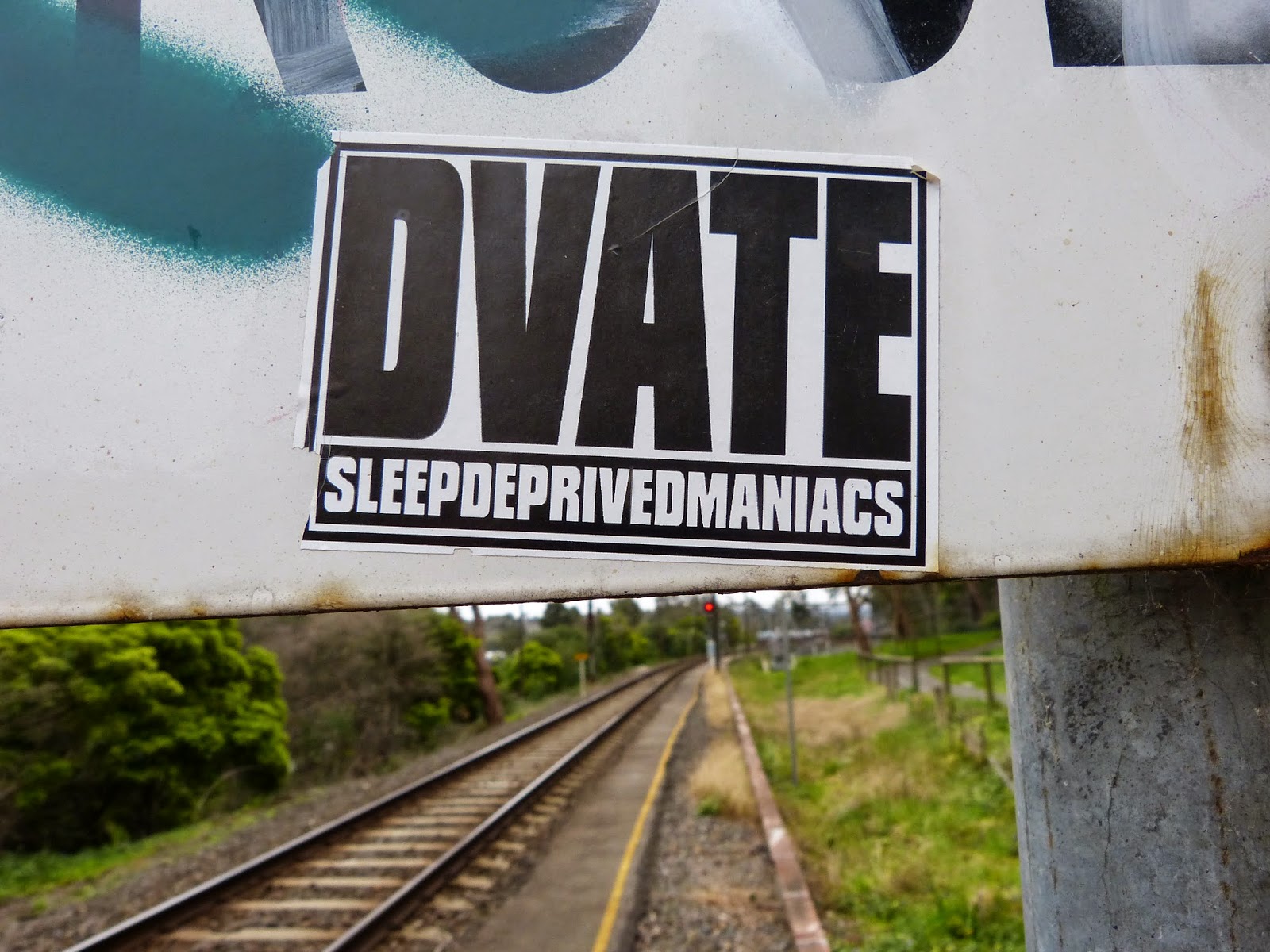 Posted by Australia Graffiti at 19:00