Generally the further you travel away from the city center the graffiti becomes more basic and less skilled. However its not always the case, and graffiti does turn up in seemingly unlikely places. Patterson Lakes is an artificial suburb of Melbourne and was developed in the 1970's as an area for people to store their boats in their very own protected, private marina. The area before that used to be part of the Carrum Carrum swamp; a large wetlands. Since then the wetlands have been drained, the area was farmed. So the local ecology has been hammered by the European arrival. 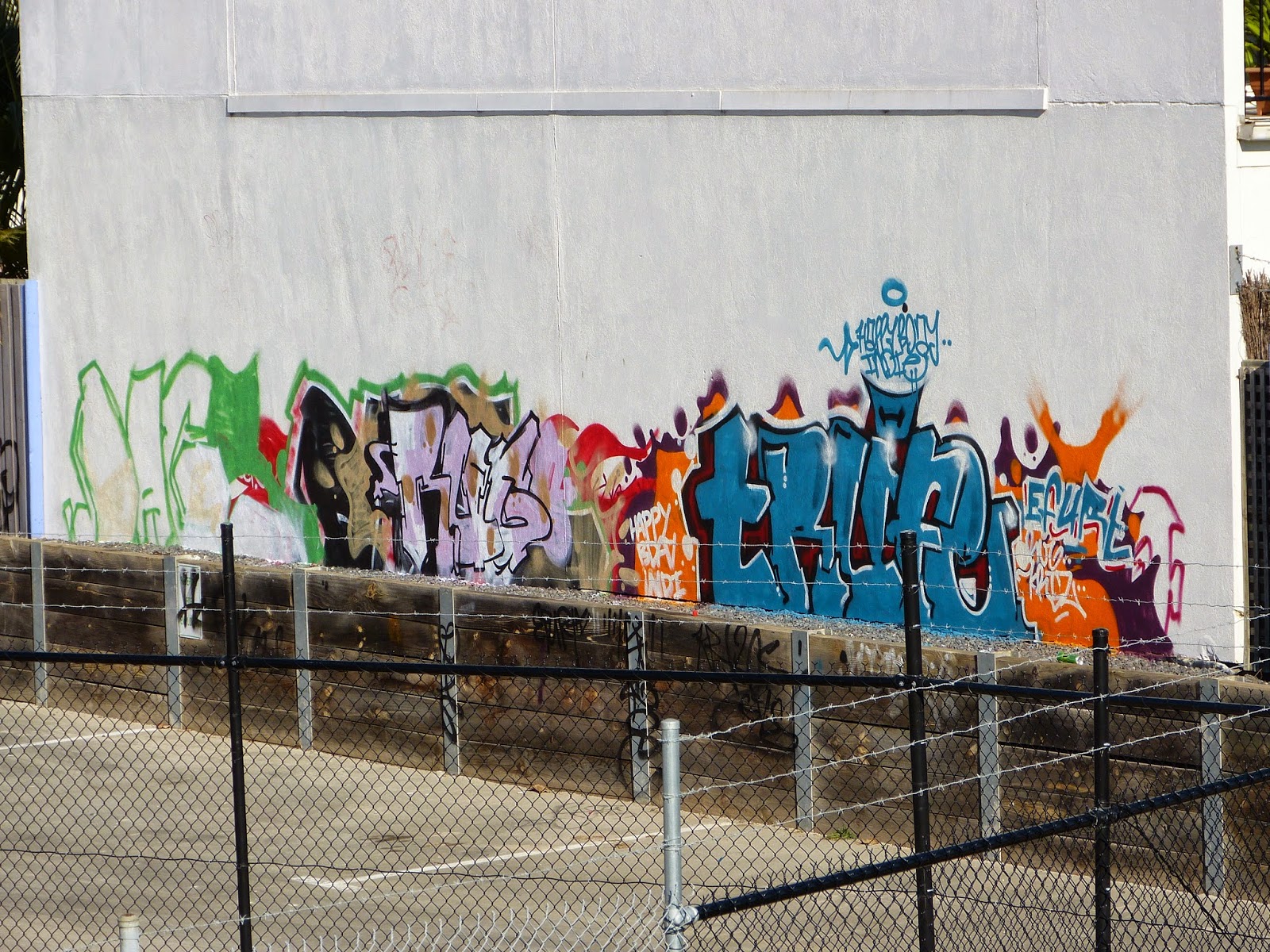 Patterson Lakes is an affluent area with median house price of $655,000 and a high percentage of retirees. So it doesn't have the traditional, stereotypical  low-income, poor population that most people would associate with graffiti. This influencing factors makes it a unique addition to the Melbourne Graffiti portfolio. 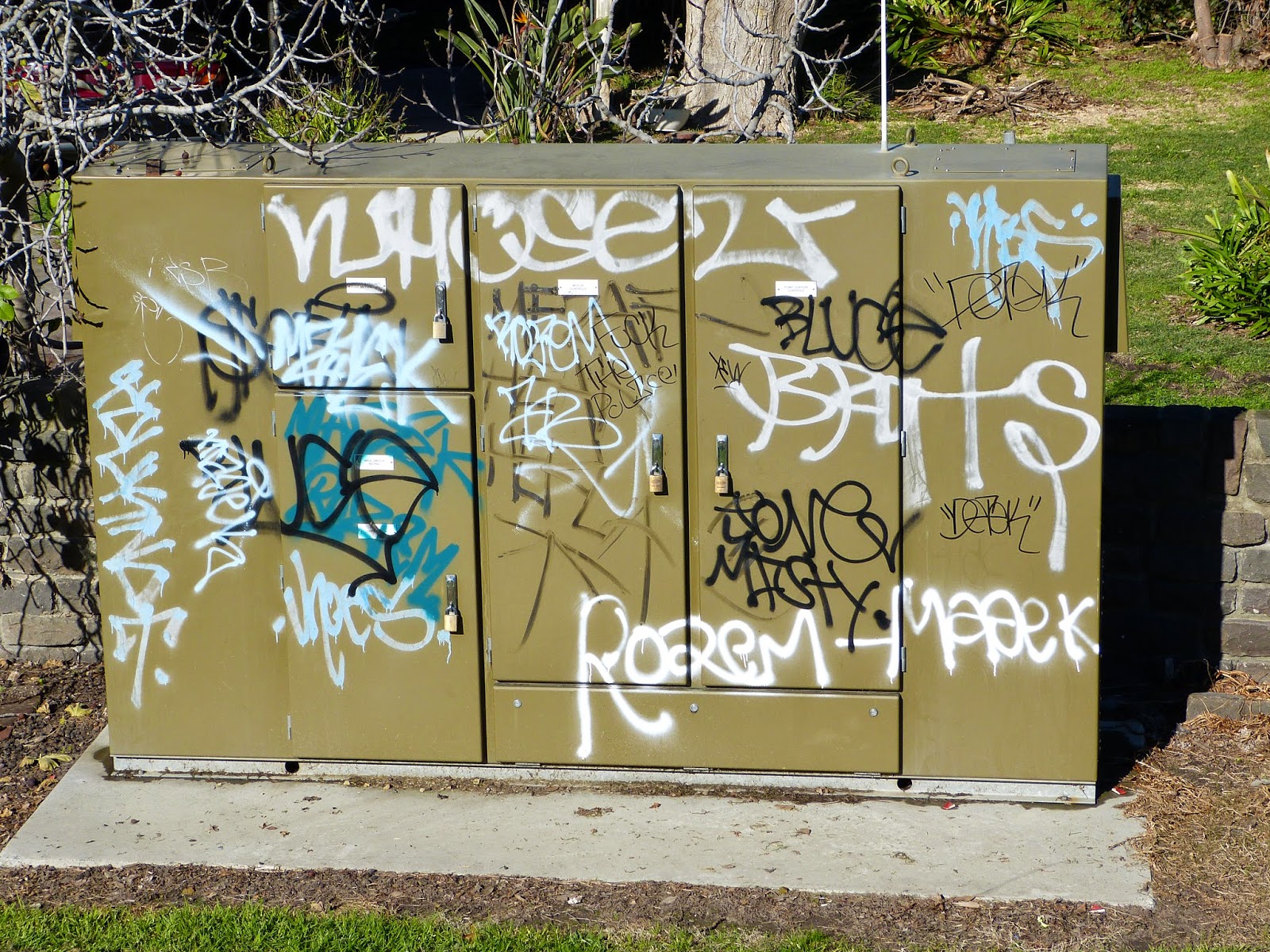 Posted by Australia Graffiti at 17:46