Hidden walls in suburbs and cities are safe place for artists to express their feelings. Graffiti is dominated by heterosexual, male artists (often ego trippers). These are the more pleasant graffiti pictures, which to large extent avoids misogynistic graffiti sometimes seen mostly in male toilets and under bridges. I have never seen any graffiti which is by females idolizing the male genitalia. This is probably reflected by the way different genders think.
..

Its simple and probably not scientifically sound but you get the idea. 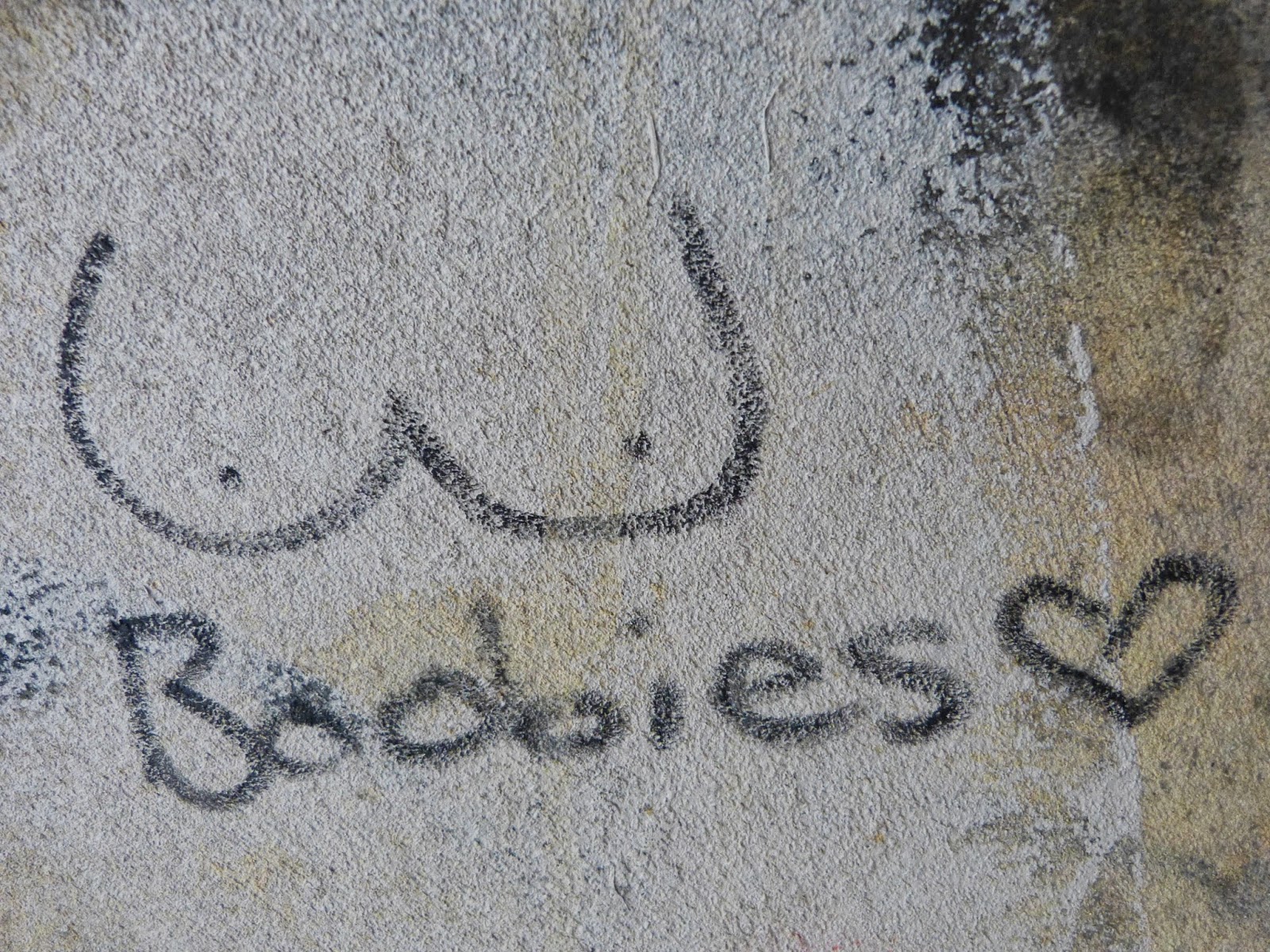 Rowville
North Melbourne
This attempts to counteract all the erect dicks, and illustrates the bleeding obvious that no one has erections all the time, even in this hyper-sexualized  society we live in. 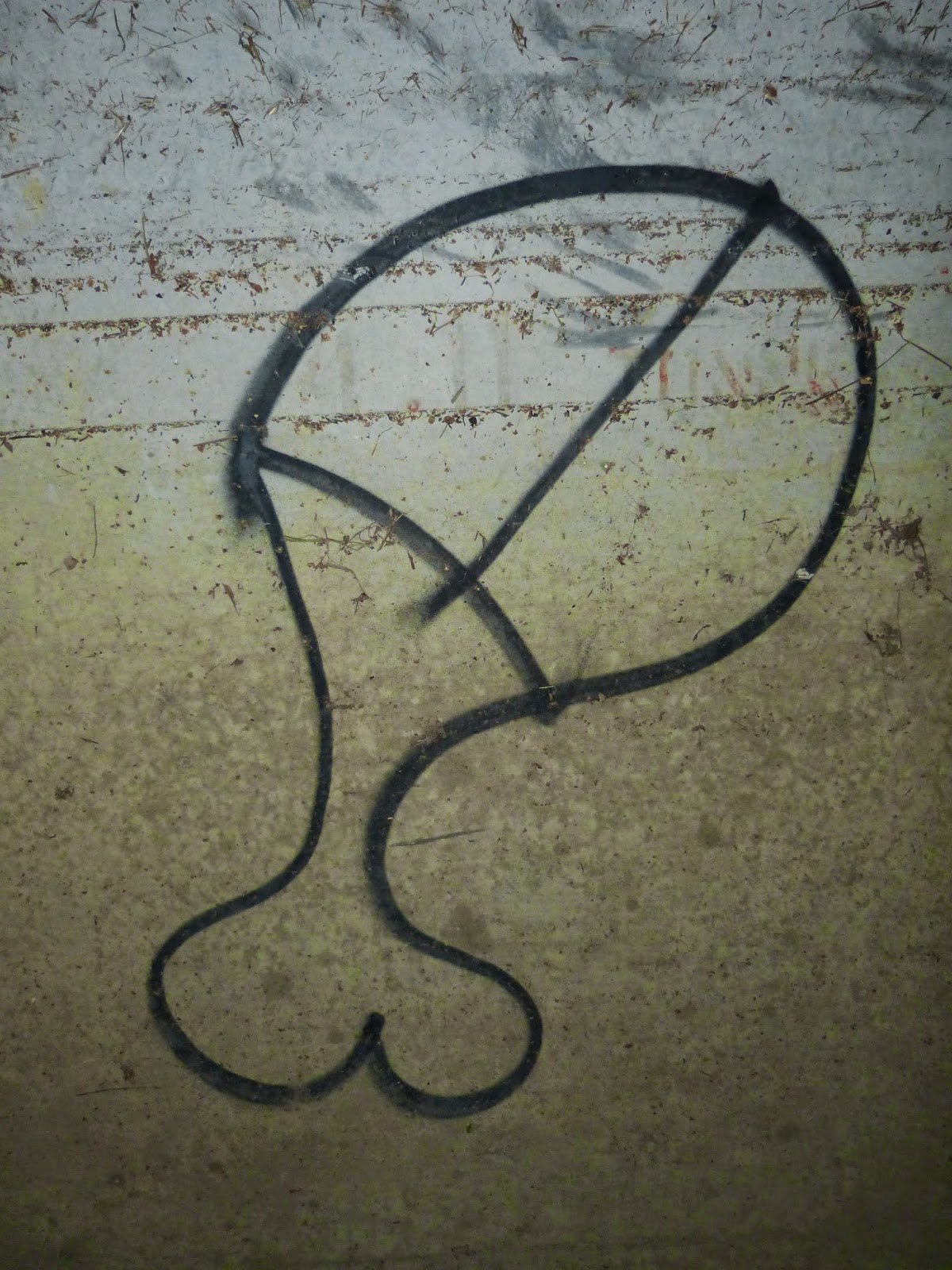 Rowville
Again another image idolizing the male genitals making it look strong and powerful.
Posted by Australia Graffiti at 21:54