It seems timely to show a range of political graffiti about former PM Tony Abbott. The change of leadership is a different reason to celebrate compared with Howard. He is replaced by a "moderate" who is changing the dynamics of the Liberal party but retaining the good majority of the former governments policy to the next election.

This graffiti like all political graffiti is a sign of the times. Its part of history now. Times change and new leaders have a honeymoon period and then they are subjects scrutiny. Who knows the next major political issue in Australia, Its about time we became a republic, supported gay marriage, banished offshore dentition, acted on climate change and became a progressive nation. 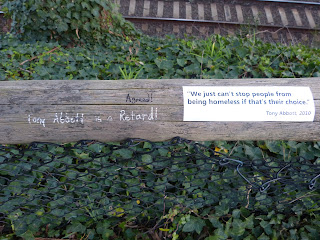 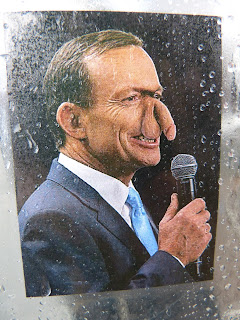 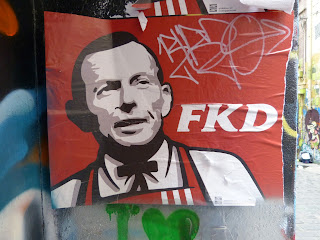 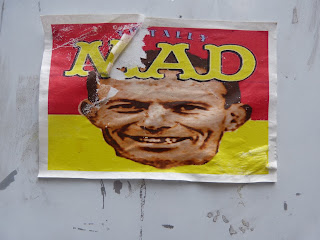 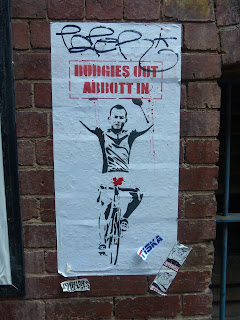 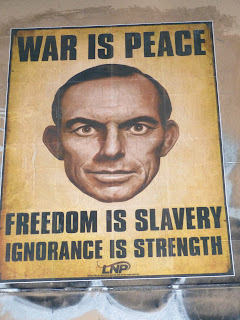 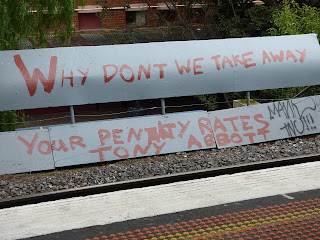 Posted by Australia Graffiti at 21:51