ABC traditionally seen as a conservative broadcaster decided to delve into the illegal graffiti scene. The result is a series of mini doco's on Melbourne graffiti. The last vaguely street art, graffiti program to run on TV was "Not quite Art" back in 2008. But even it was more based on the more digestible broader arts culture. http://www.abc.net.au/tv/notquiteart/ 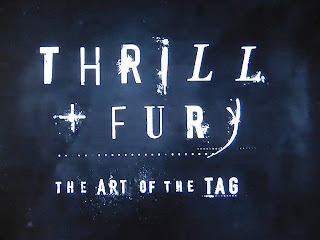 Its very rare to see a program like "Thrill and Fury." Straight away it manages to leap the initial illegal hurdle and bypass the all to common notion "I like murals but hate tags." This is a forward-thinking, positive documentary which provides an explanation and introduction into the elusive culture.
Expect background raw, unadulterated graffiti narrated by underground writers. 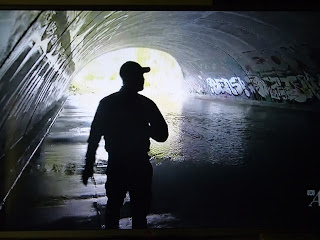 Same drain as the wallpaper of this Blog 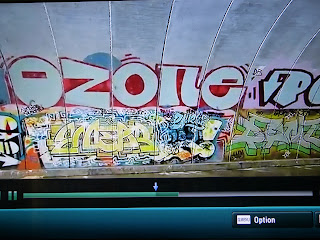 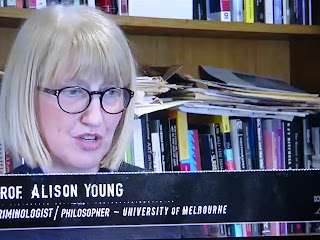 Alison Young states "very interesting in the contemporary city-scape we're actually surrounded, by tags all the time, but we've learned not to see them" 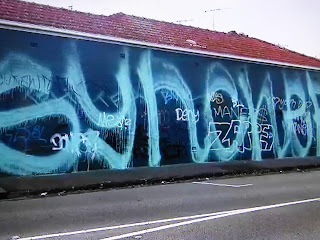 Posted by Australia Graffiti at 19:24