Modern day graffiti began with disenchanted youth in America in the late 1960's. It was an underground culture which by the 1980's had spread to Australian cities Melbourne and Sydney. Graffiti challenged the status quo of a "do what your told society." Street art practitioners have been largely responsible for popularization of urban art which to an extent includes graff. The street art movement subconsciously dragged graffiti into mainstream culture. The most popular example being street artist, Banksy, who is widely disrespected in graff culture see Robbo vs Banksy. Graffiti has moved somewhat into mainstream culture subversively through advertising, see examples below. But whatever capitalism does or intends to graffiti, its still one of the few things people can do with free will and absolutely no need for profit. 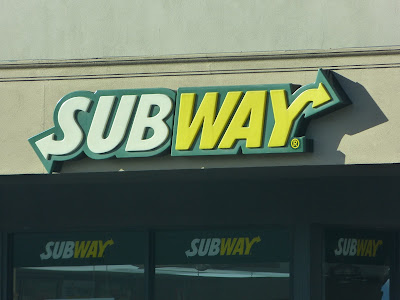 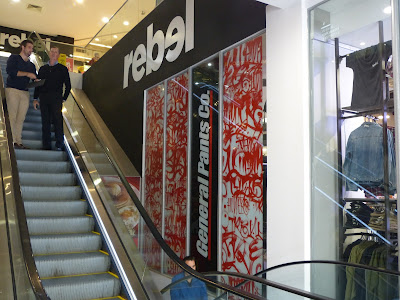 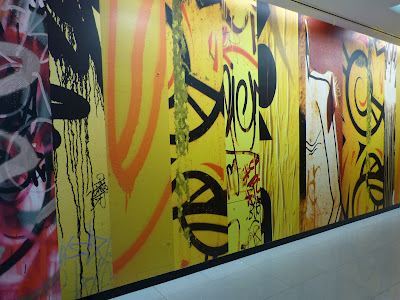 Posted by Australia Graffiti at 21:38