I was lucky enough to visit the silos when it was still abandoned back in 2013. Back when I used to go on trips weekly exploring new places and finding graffiti along the way. The silos, or Yorkshire Brewery Site had an incredible vibe. Many of Melbourne's big names had come here to paint Phibs, Break, Rone, Sofles, Maid, Jetso, Peezor, Tres, Bailer, Everfresh to name a small few. It had established an artistic pride which spilled out to onto the neighboring streets. Graffiti painted on the way to and from. The buildings blocked entries, had been pushed open by urban explorers. It was abandoned since 1996 and is listed as a heritage building. Its sad to see such a phenomenal hub lost. Town houses and apartments are well underway. But this is the ephemeral nature of this art, the graffiti will continue and has thrived over the last 30 years. Walls are lost and new ones are found and pioneered, and then they become the next big thing. In many ways graffiti isn't temporary its just the deteriorating architecture that is. 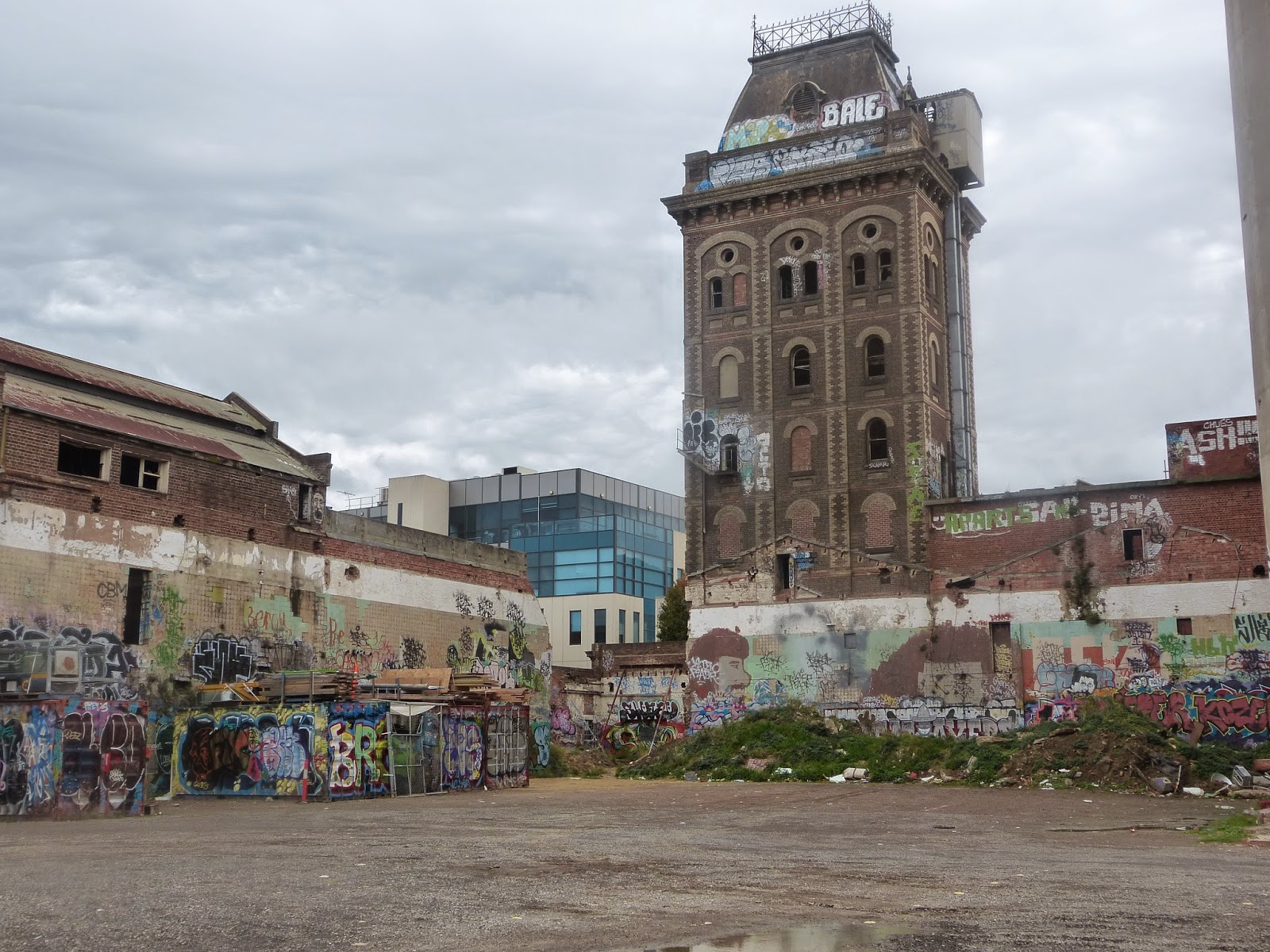 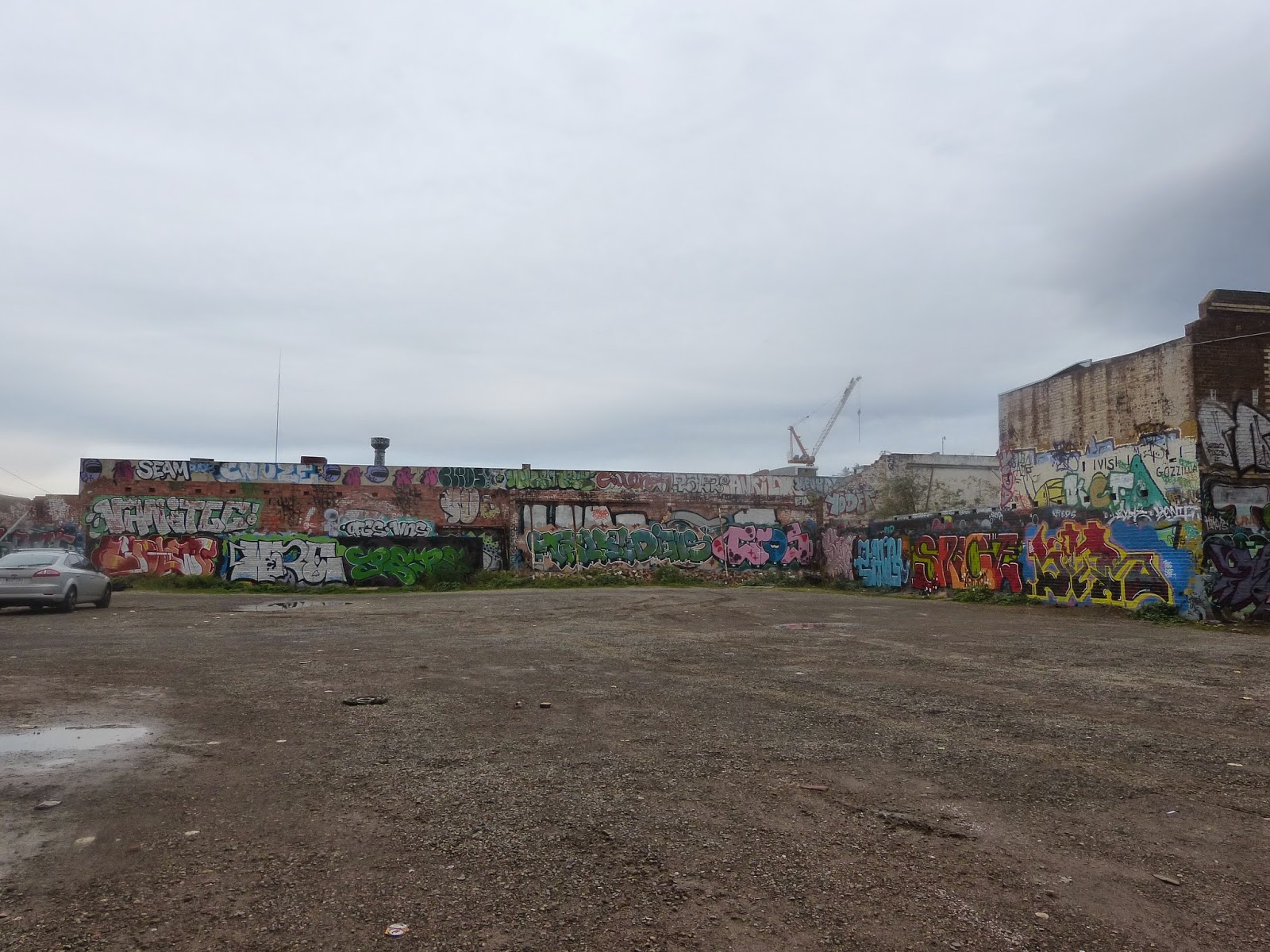 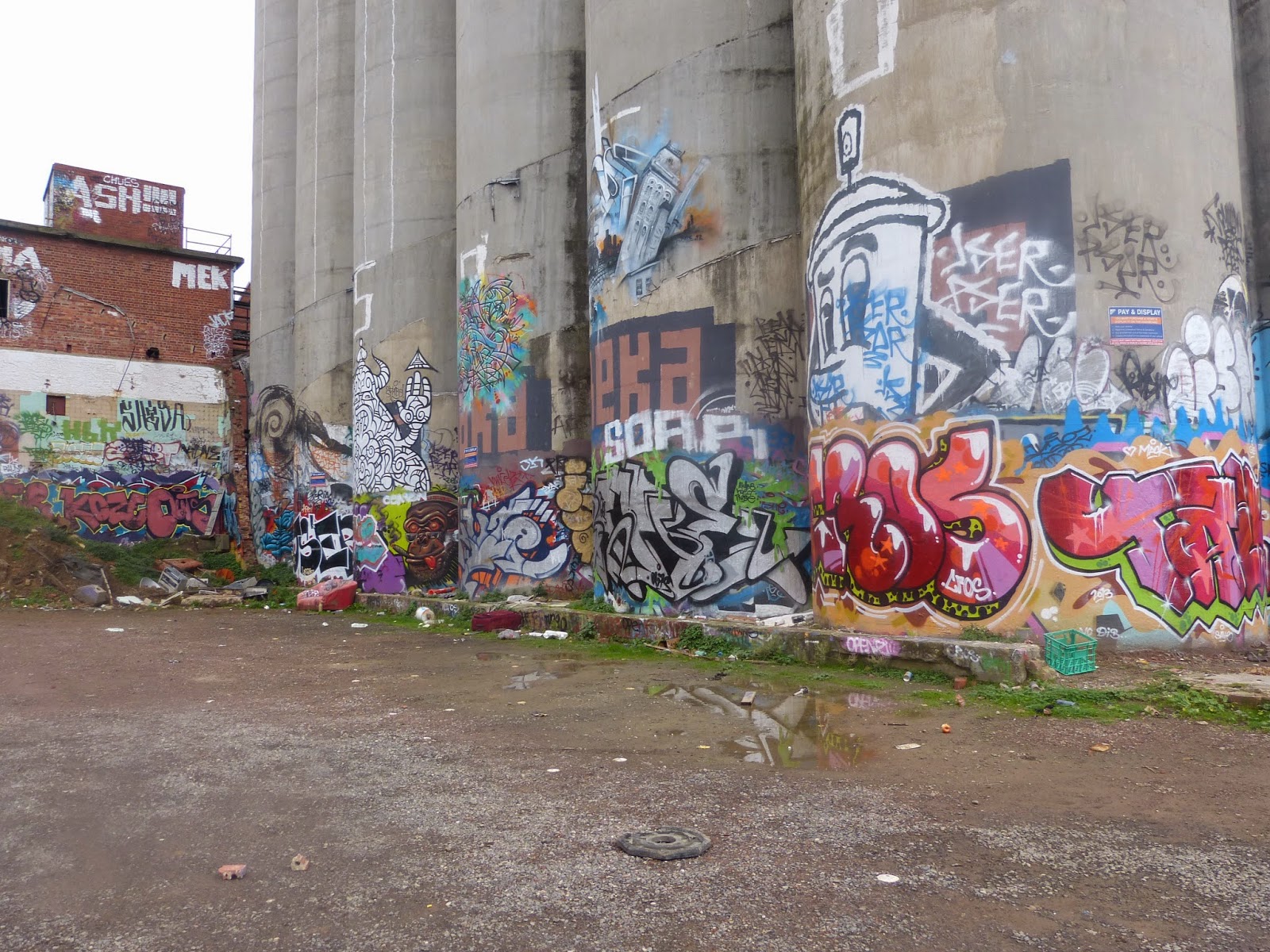 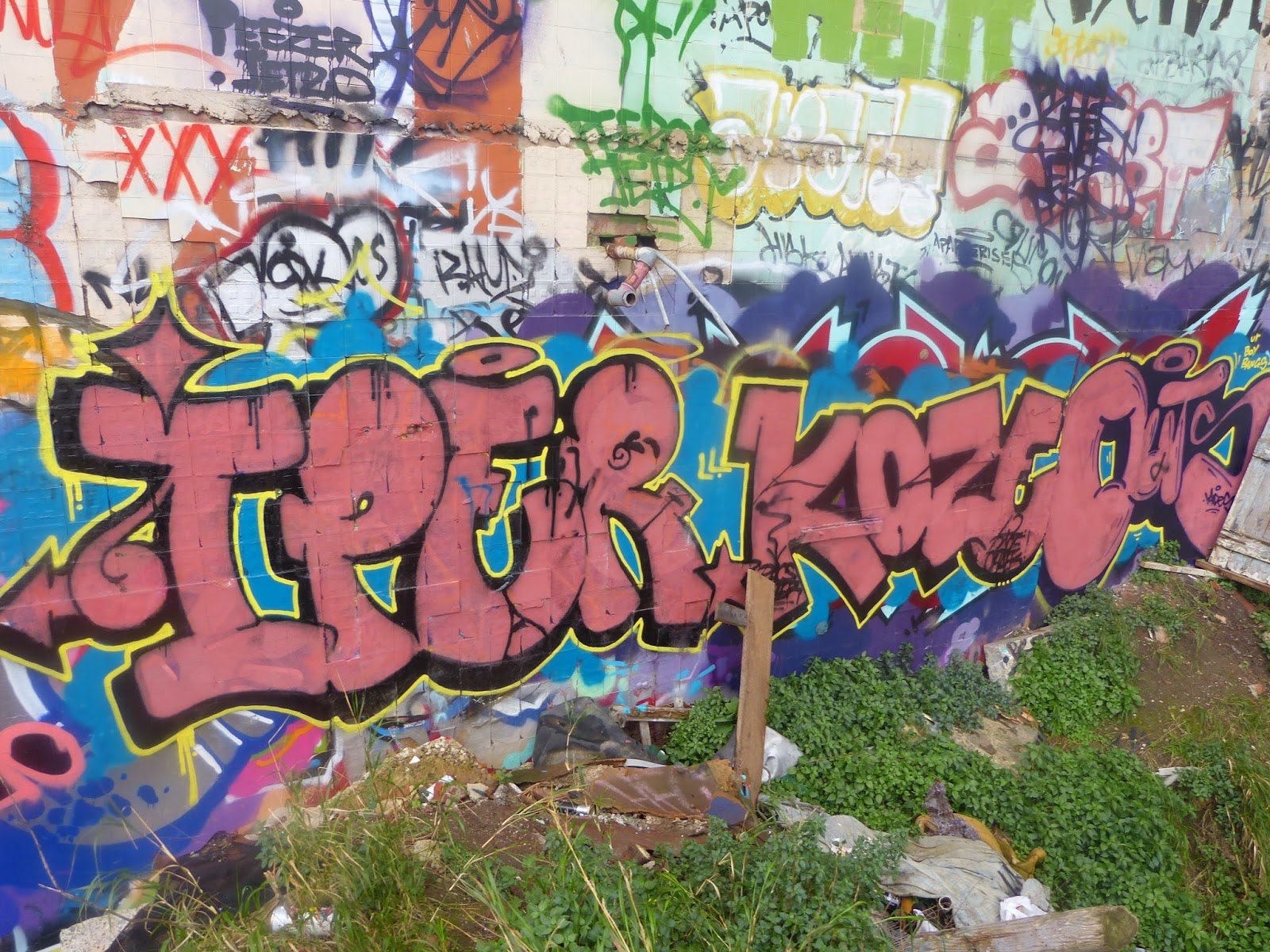 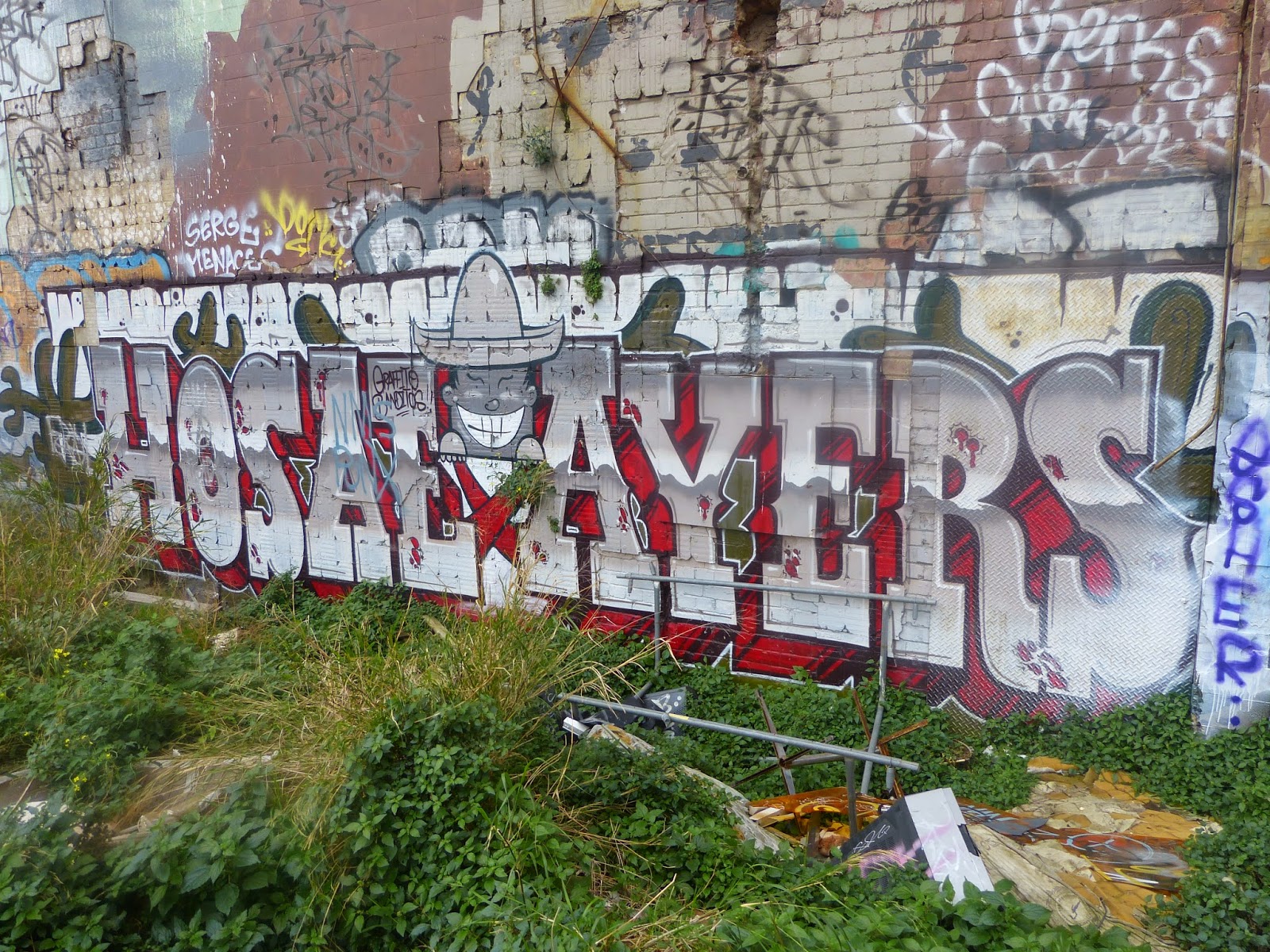 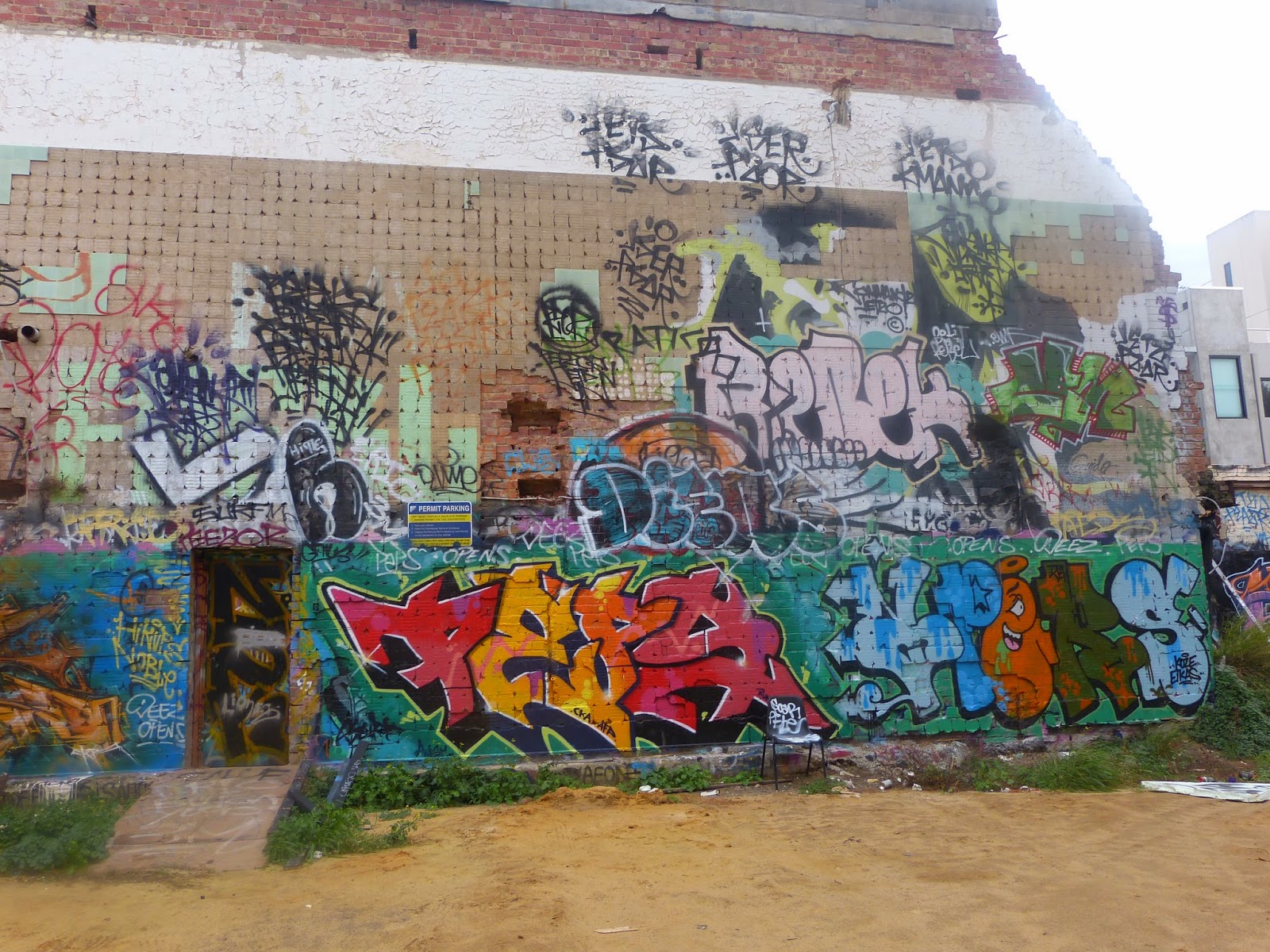 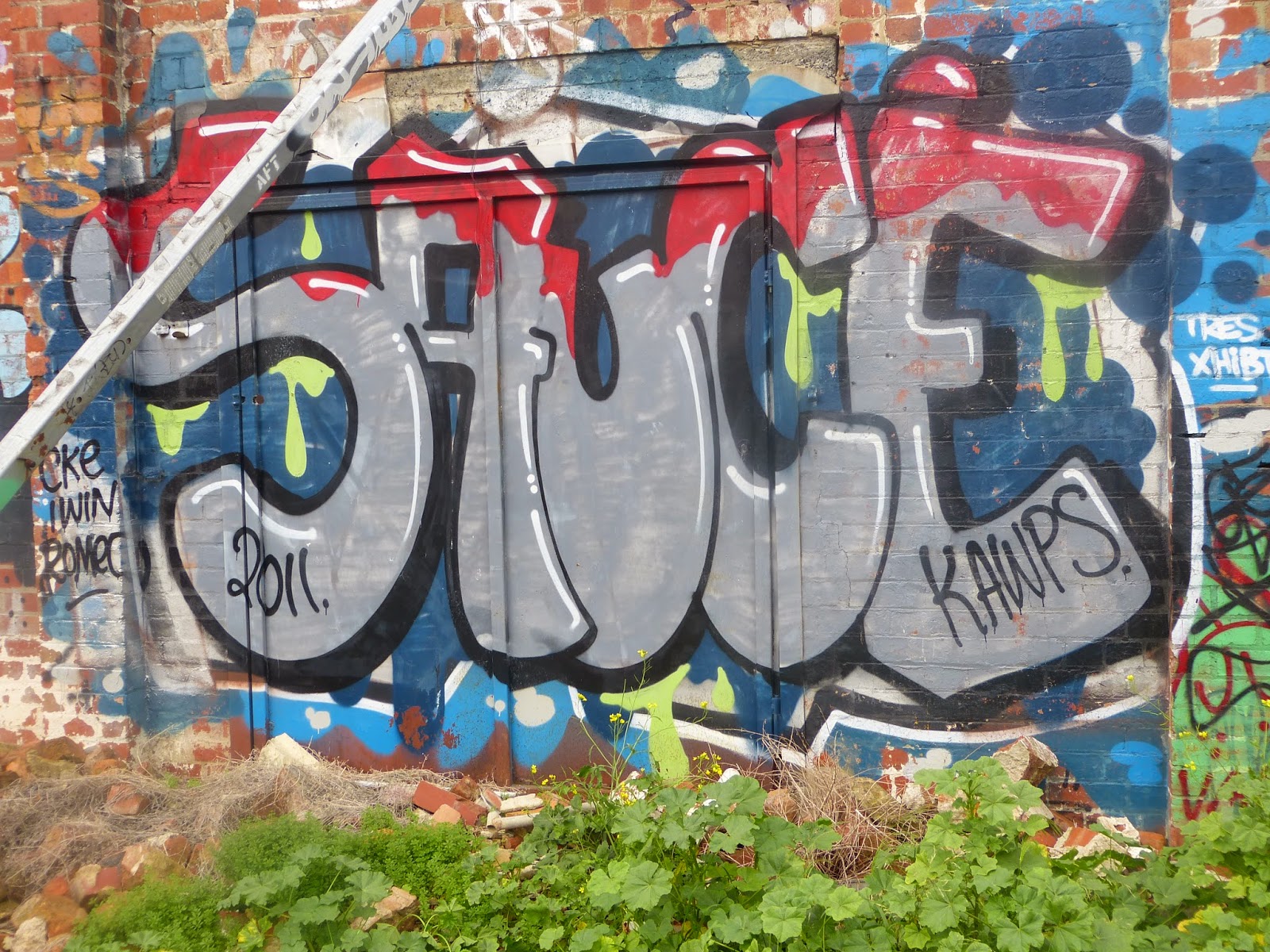 Posted by Australia Graffiti at 22:35