I salute Whiz. Such a accomplished writer, constantly getting up in the East, Inner-North and Central parts of Melbourne. He has got one of the best throw-ups going around in Melbourne. It takes a lot of skill to produce hollow throw-ups (no fill) in tight spaces. If you make a mistake, you can't redo the fill or lines, its there for everyone to see. Throw-ups are highly under-rated and tend to get neglected. Australia's most popular graffiti Facebook page, Melburn Graffiti just doesn't post enough throwies. 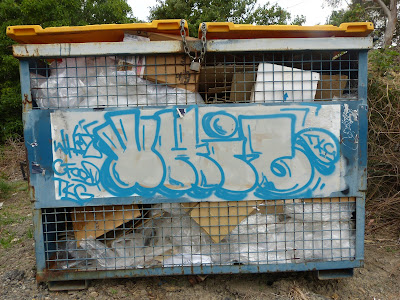 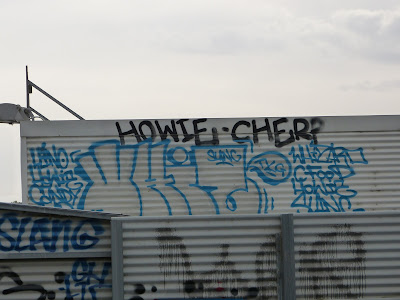 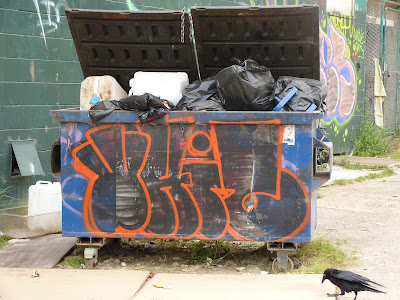 W is a notoriously difficult letter to work with in graff but Whiz does it with ease and originality.
Posted by Australia Graffiti at 21:11