Ringwoods graffiti scene is partly directed by the presence of the train line. In part it was influenced from years of dedication from the SR crew with writers like Perch and Rinse.
This wall has only been exposed earlier this year with a high profile from nearby road. The towns graffiti scene goes in ebbs and flows. Each wall is different in Ringwood some move frequently, re-painted again and again and a lot progressively accumulate work. Buffing along the train line in Ringwood has changed the dynamics of the scene and pushed artists to other walls like this one. 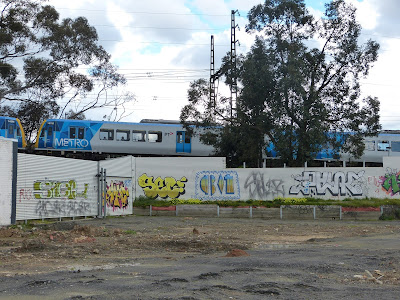 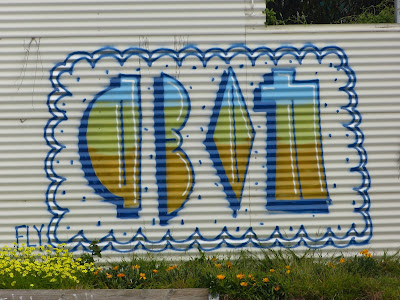 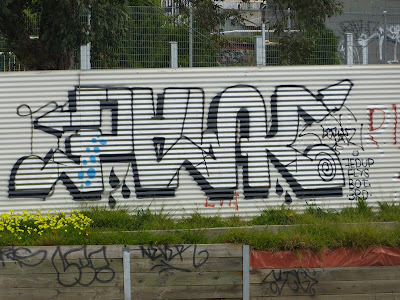 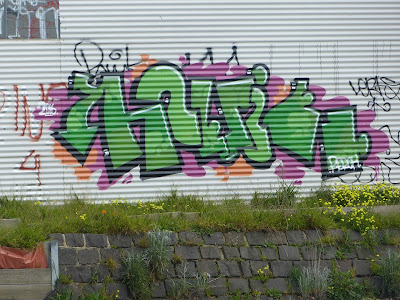 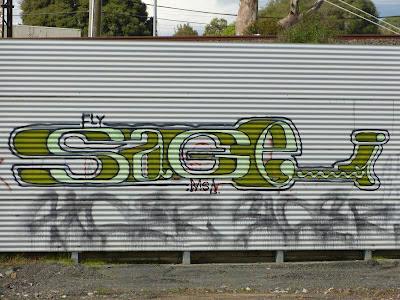 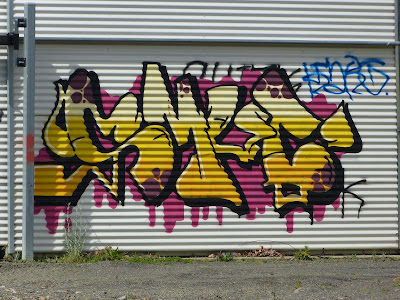 Posted by Australia Graffiti at 20:23