On the corner of Brickworks drive and Dawson St in Brunswick lies the old Brunswick Brickworks. Also known as the Hoffman Brickworks patented brick and tile company (Hoffman referring to Prussian Frederich Hoffman) initially began in 1870 and operated until 1960. The company benefited and developed operations with assistance from the Melbourne Housing Boom 1870-1890.

During the 1890's several brickworks formed a co-operative to share work, regulate prices and quality. By the co-op reducing production of bricks, the prices increased. A Royal Commission into the brick-making industry alleged the co-op was responsible for high prices and poor quality bricks. The government set up a state run brick works in Thornbury in an attempt to create competition. This lasted for a short period with the state run brickworks undercutting Hoffmans, however its operations were later sold to private company Clifton Holdings.

Following which a depression in 1890 and to add to the struggle for survival was the post World War One Depression, which reduced the demand for bricks. In 1960 it was sold to Clifton Holdings and then to Nubrik where production ceased in 1993. Part of the site has been sold to developers in 1996. Other parts of the site have not been developed. The Hoffman Brickworks are listed on the Victorian Heritage Database. http://vhd.heritagecouncil.vic.gov.au/places/172 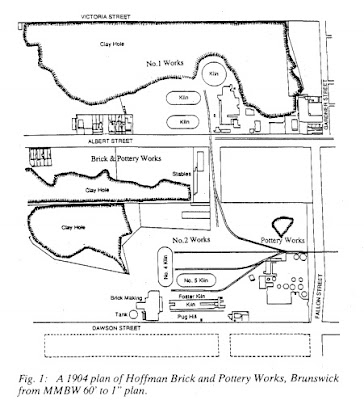 This map shows the operation buildings and clay pits where the raw material was obtained onsite (now Clifton Park and Gilpin Park). Steam-power was used to transport the raw clay material to be shaped and then set by the coal kilns.
Source-http://www.ashadocs.org/aha/07/07_04_Stuart.pdf 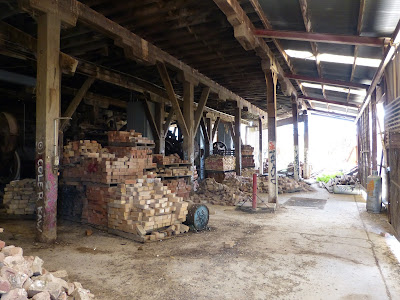 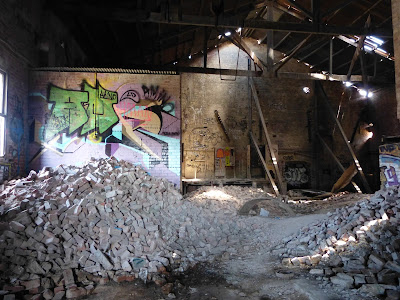 Wall space for pieces is limited. 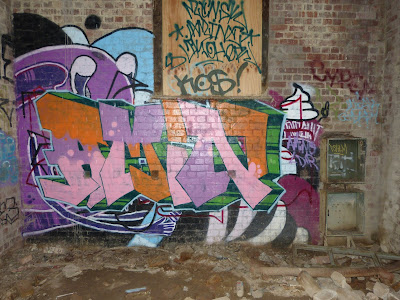 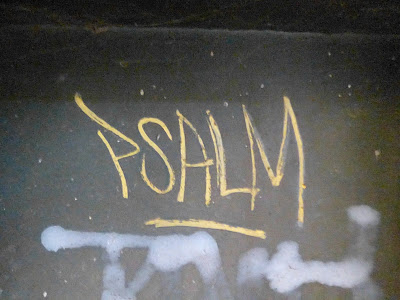 Psalm's  post on the Brickworks..
http://psalmantics.blogspot.com.au/search?q=Brunswick
(Psalm's tag can be seen at almost any abandoned building in Melbourne) 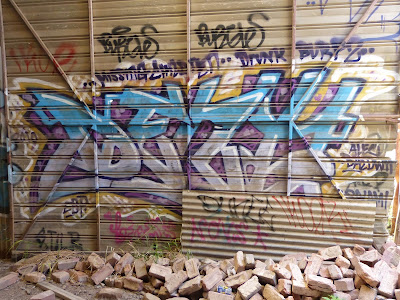 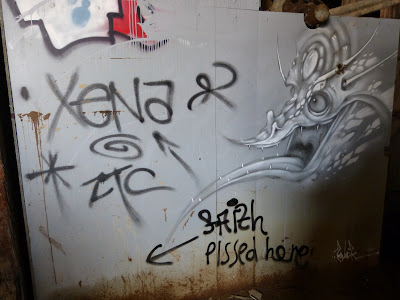 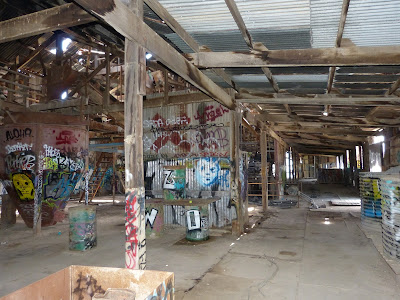 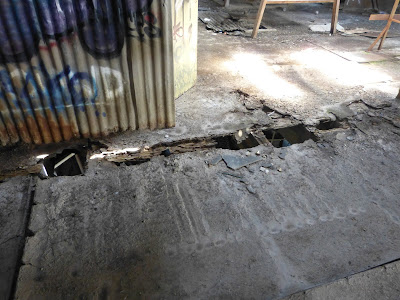 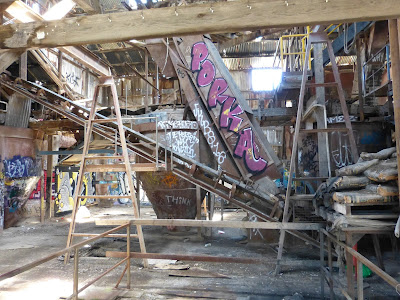 One of Melbourne's most prolific bombers, Pork 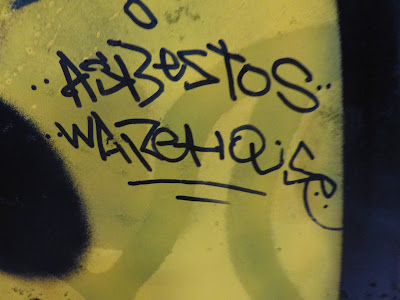 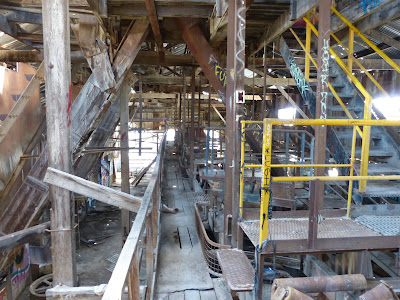 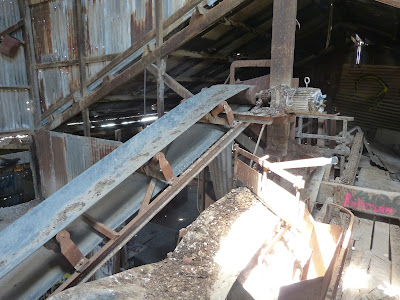 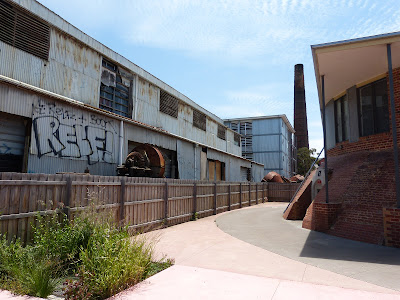 Disused Brickworks building on the left with the contrasting new apartments on the right.

For extra photos of the site http://www.walkingmelbourne.com/forum/viewtopic.php?t=6384

Posted by Australia Graffiti at 20:45