Welcome to Adelaide, Outer Harbour Railway line, Bowden. Some fresh graffiti painted on the wall with the old Redhen rail-cars, that operated from 1950's to 1996. Adelaide has a long history of modern graffiti similar to Melbourne and Sydney "There were pieces and tags in Adelaide by late 83" Phoa.

Brief origins of graffiti and its arrival in Australia
American photographers Martha Cooper and Henry Chalfant documented some of the first subway art in the world from New York. Henry Chalfant co-produced "Style Wars" in 1984 a movie about hip hop centred around the graffiti culture of the 70's and 80's. From this video footage and photos, modern graffiti was exported to the world and this subculture arrived in Australia in the 1980's, establishing itself to what it has become today. 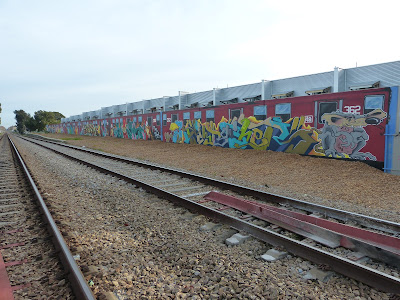 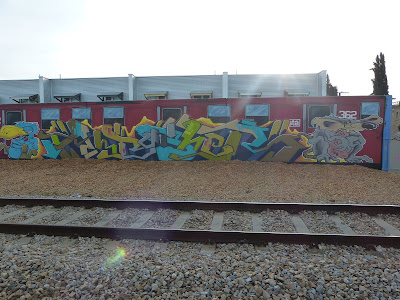 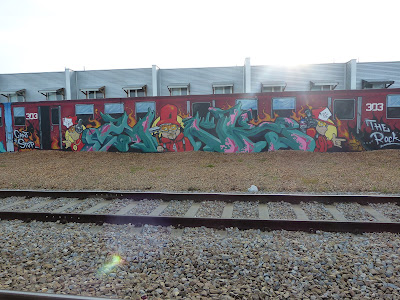 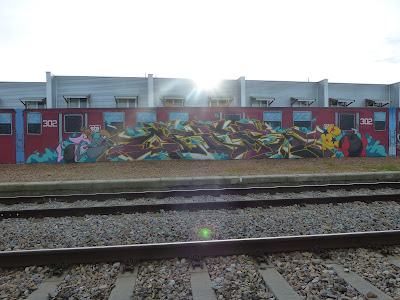 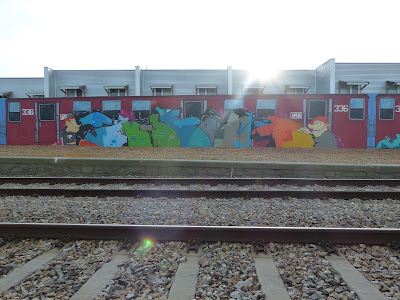 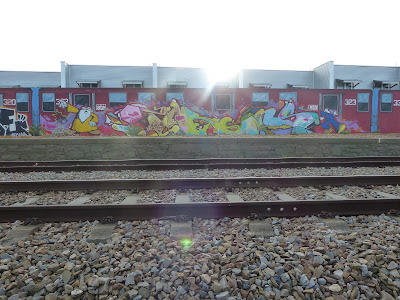 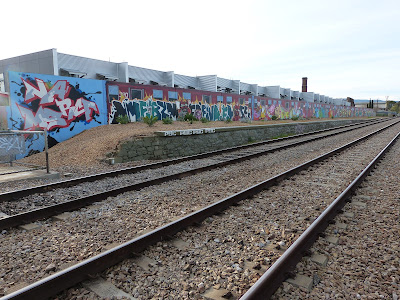 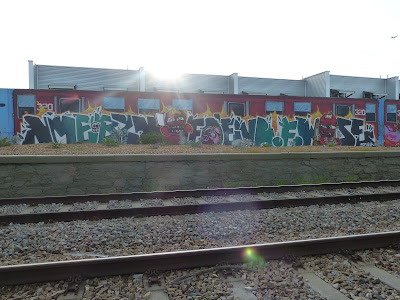 Posted by Australia Graffiti at 21:34