Australia has a tendency to follow and adopt American culture, fast food, TV and more recently graffiti. Australians caught onto this emerging culture in the 1980's through movies like Wild Style. This documentary was later followed by Style Wars showcasing a totally new movement. It took the world by surprise. Melbourne was captivated by this new outlet predominantly for adolescent boys to take risks and develop an identity in anonymous suburban landscape. What followed was a rush to explore and experiment this new artform. Someone once said you can be on top in graffiti but you can never win. Many people have come and gone within the graffiti scene since. Those that stick around often go on to develop and evolve a unique style. Here are the old Blue Harris trains that ran the lines in the 1980's along with artists trying to claim a panel. Here we find Armed from KSA, Paris and Peril and Duel and Zode all still active now. 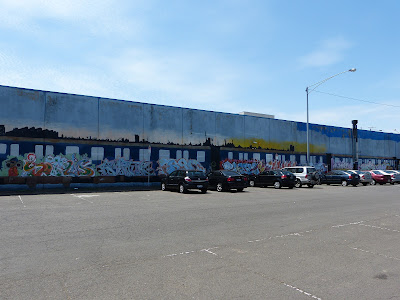 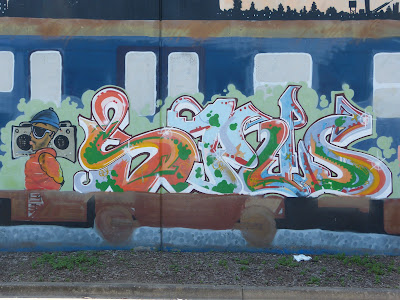 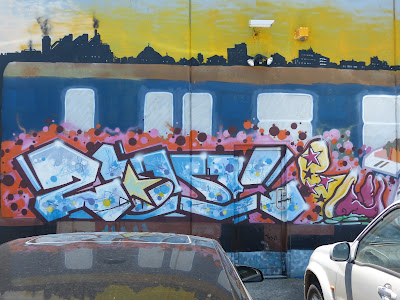 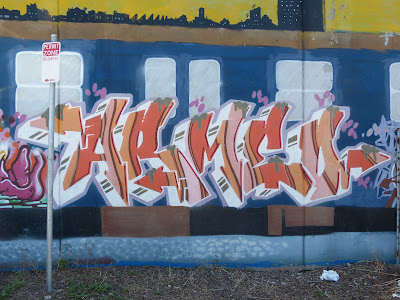 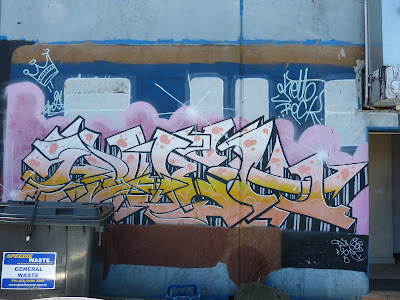 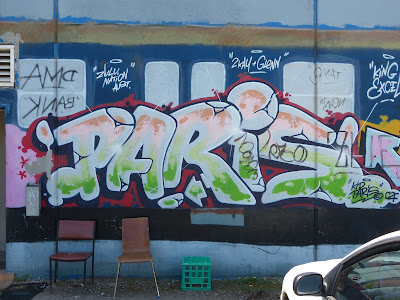 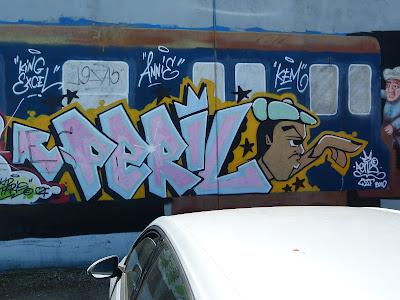 Posted by Australia Graffiti at 20:07